That was the joyful cry heard around Casa Kitty at 11:30 a.m. on Monday, June 19, as I hit the SEND button to start the next Comeback Cove novel flying to my editor in Toronto. 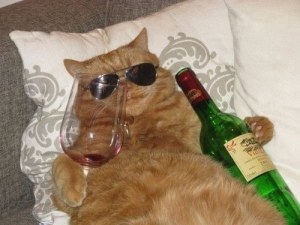 Can you say Relieved? (I knew you could.)

This one was a particularly rough slog to the finish. I had a first draft mostly written by the beginning of May. Not bad for a mid-June deadline. I went on a retreat, examined everything I had, and decided what needed to be changed/tightened/rearranged in the last quarter of the book, which would put me in great shape for revisions.

Then came May 15 – the day we learned that the Superromance line would be ending. It took a couple of days to recover from that news. Once I was able to think again, I realized that this meant the book in progress would be my last Super.

Which meant I wanted to tie up a thread that has been in all of my Comeback Cove books.

Which meant I had to replot the whole thing again, ditch half of what I’d written, heavily revise most of what was left, and write about half the book from scratch. In … um …four weeks.

Now you know why I took a blogging break 🙂

I needed a couple of extra days, but it got finished. Well – mostly finished. Much of it is still first draft, so there’s a lot that’s raw and feels unconnected to the rest. Also, the ending totally sucks. Also, the love scene starts off with lots of teasing and fun and then includes a not that says – I kid you not – The scene will continue from here. They will need to address … followed by enough that my poor editor will know the emotional impact of the scene.

I felt really bad about that. But here’s the thing: I HATE writing love scenes. So, so much. I often leaven them until they end, because (a) that way I have a really good grasp of the characters, so I can do a better job knowing how they would proceed, and (b) having that deep knowledge means I don’t have to revise that scene as much as I would if I wrote it in chronological order. Oh, plus, they take way longer to write than other scenes. Oh, and did I mention that during the last days before the deadline, we were having AC installed? Yeah. Maybe I’m unprofessional, but I couldn’t imagine writing a love scene with guys walking past my office every five minutes, all talking about furnaces and ducts and wiring. Not quite the mood I need.

But it got finished. And I am free. And thank the dear sweet Lord, there will be a chance to fix up the many, many problems. Revisions are a writer’s best friend. 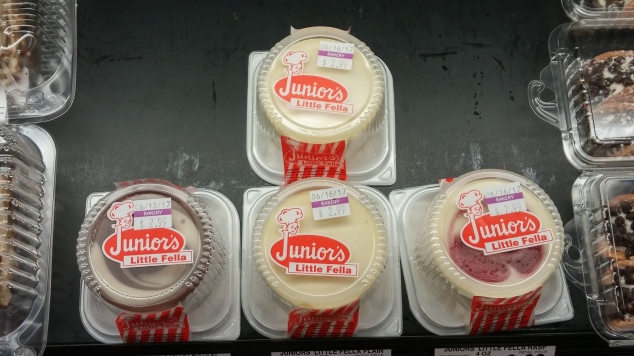 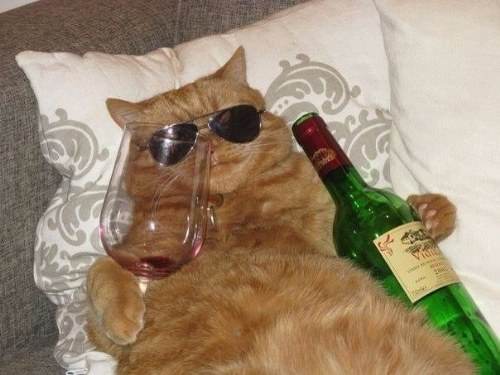 One thought on “Another Book in the Wall”